What are they and how did they exist? 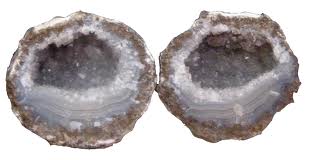 As you know, our earth is about 4,6 billion years old.

At that time the earth was one big burning fireball, as it were our earth “turned to stone”.

Several different kind of rocks were formed, but still things rumbled in the centre of the earth and the

scorching magma tried to work its way out through the ever-thickening crust.

In the beginning this was very easy, but because the crust became thicker and thicker, the eruptions

became less and nowadays it is very rare that such eruptions still occur. 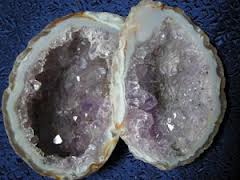 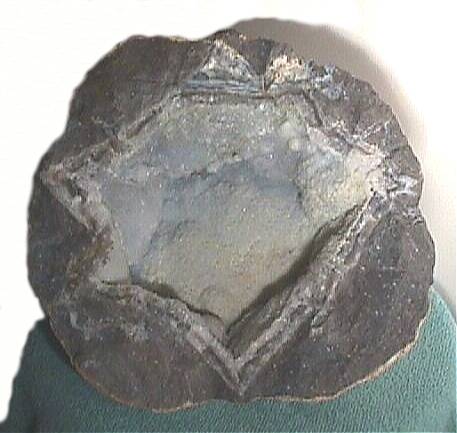 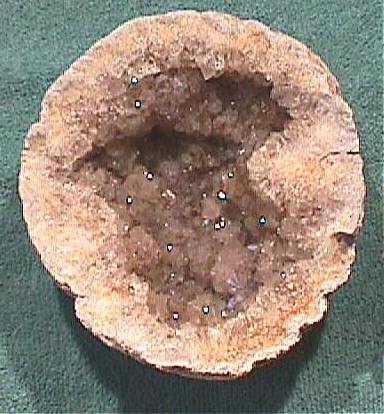 Going back to what we call ‘geodes’

and then especially to those from Mexico. Somewhere in the region Chihuahua people discovered a lava well

with billions of these frozen gas bulbs.

Nowadays it is harder and harder to dig up large quantities, because the bottom is almost reached.

Imagine standing on the edge of a crater, which is filled with burning, bubbling lava.

At the surface of the burning substance you can see gas bubbles, which have formed in the boiling mass

and splash on the surface.

surface to escape with a ‘blob’.

But now finally the solidification of the lave starts and it begins naturally on the top.

The gas bulbs which are still on their way, can’t escape anymore and they hang with ten thousands of them

on the ceiling of the stone crust, before called lava. These gas bulbs harden and become encapsulated.

A look in the mine; how do geodes come to the surface?

The mining of the geodes is not that simple. Here you find some photo’s to get a small impression of the

process. A hot desert with sometimes enormous rain showers doesn’t always make it easy. Rain can be the

cause of flooding the mine and than a long time there is no opportunity to mine the geodes. 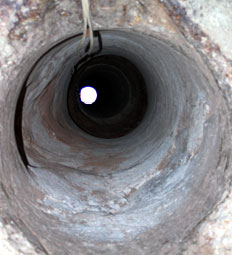 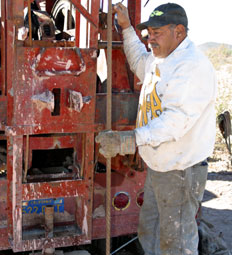 How do crystals form in the geode?

Because there is an enormous heat, atoms and molecules swirl around like crazy inside the gas bulb.

When the mass cools, the atoms and molecules unite with the different elements in the pattern prescribed by nature.

Beacause silica has the habit during the process of cooling to find all the small holes, slots and cracks, it also runs into future geodes,

which makes the geodes harder and stronger than the lava.

Through billions of years the lava is affected by erosion and we are able to mine the “stoned gas bulbs”.

At MTN in Giethoorn you are able to crack the about 60.000.000 years old bulbs with special pliers.

The beauty of the glittering crystals shows you the great miracle of nature.

No man can see from the outside what’s inside the bulb, not even the best experts and geologists!! It’s always a surprise! 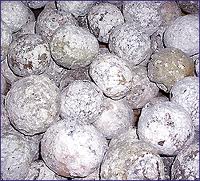 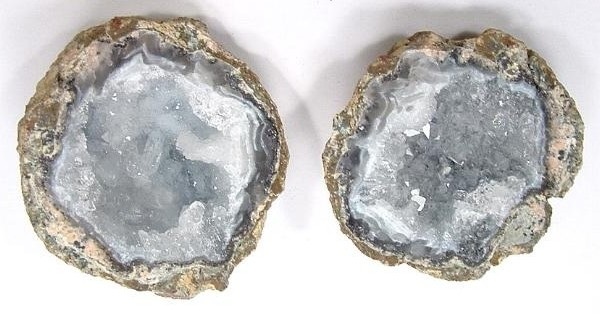 What can you find in the geodes?

You can find the following crystals in these geodes:

The most interesting crystals are those which occur in small amounts.

First calcite crystals are mentioned in their multiple forms.

Further the goethite needles and/or tassels. This is an iron hydroxide or simpler said iron crystals. 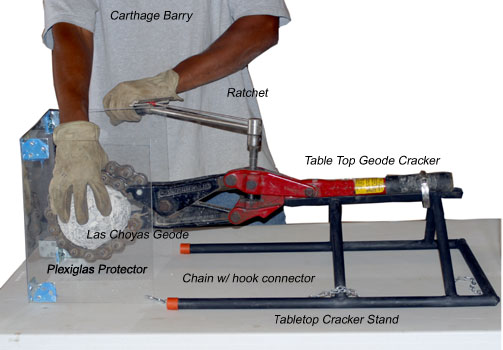